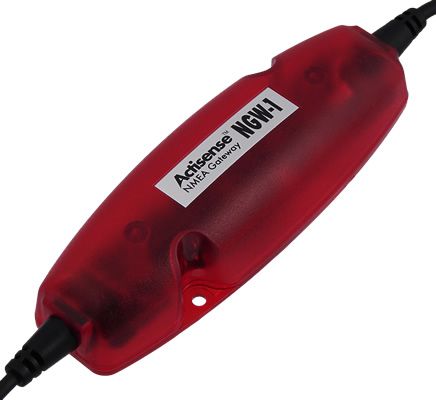 It is now possible to connect a N2K system (¹) to iNavX, on iPhone or iPad.

Actually, Actisense company, well known for its NMEA interfaces (multiplexers and gateways), designed the NGW-1 ISO, an NMEA 2000 converter to NMEA 0183 and vice versa. Connected to a Miniplex-2Wi de ShipModul ou un WLN10 device, the converted data will be sent via WiFi to iNavX.

A NMEA 2000 system generally has GPS receiver and other instruments. 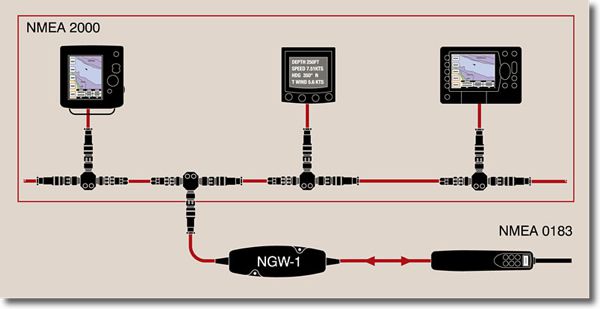 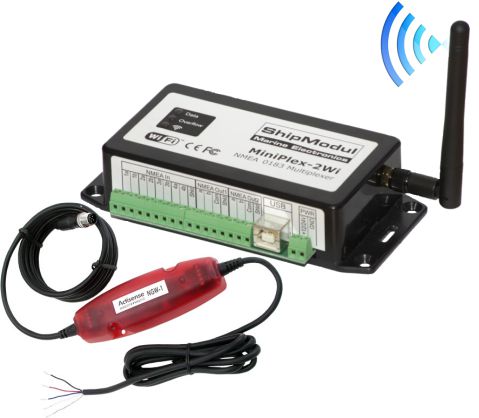 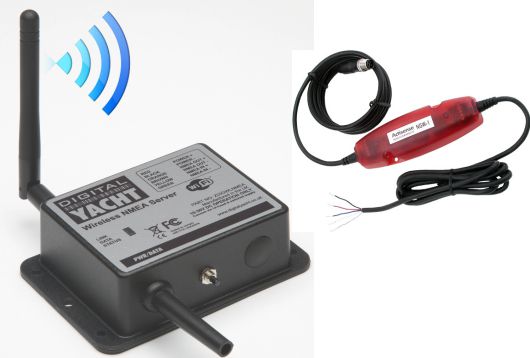 (²) Miniplex-2Wi, the new WiFi multiplexer for iPad and iPhone